An Exercise in Applied Philosophy

How Do We Make the Economy Work for the Poor?

The Imaginary World that Holds the Real World Captive

How to Pay for Social Programmes

All Entrepreneurship is social

How Do We Make the Economy Work for the Poor? 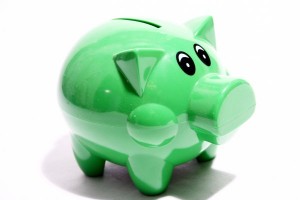 Paper by Howard Richards (in Spanish) 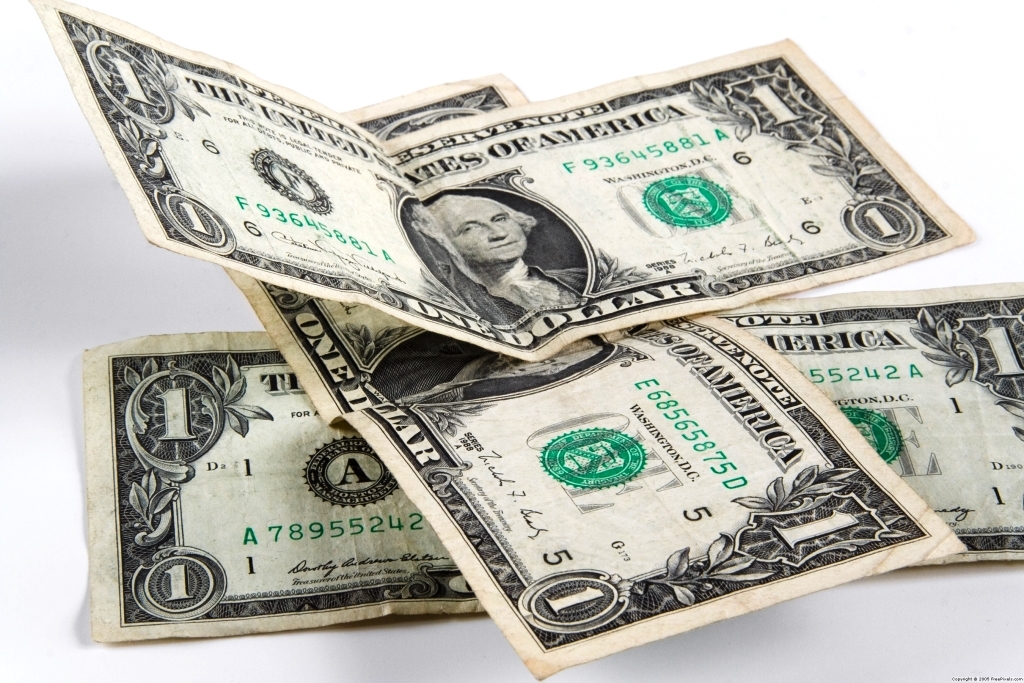 Unbounded Organization and the Coming Crash

An article by Howard Richards SEE/OPEN 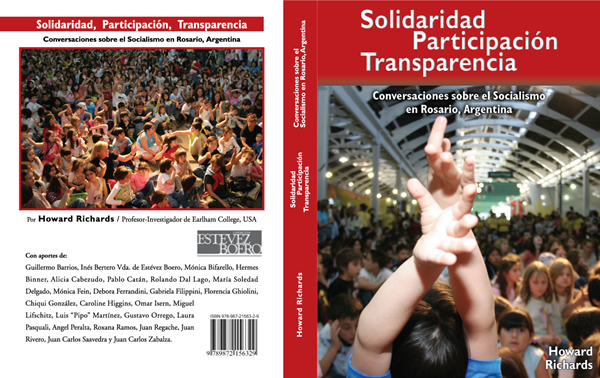 Here you have an english translation of some chapters of Solidaridad, Participacion, Transparencia Rosario, Argentina: Fundacion Estevez Boero, 2007.

This book has not yet been published in English. The full Spanish text can be found on 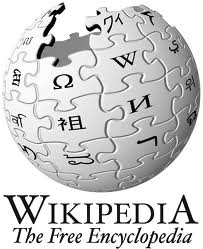 The Organization Workshop (OW) – or “Laboratorio Organizacional” (LO) in Portuguese – is a type of learning event for groups where participants master new organizational knowledge and skills through a learning-by-doing approach. It is aimed at large groups of unemployed and underemployed. The OW addresses locally identified problems which can only be solved by collaborating groups. During a Workshop participants form a temporary enterprise which they themselves manage and which contracts to do work at market rates. Once the workshop temporary enterprise is over, organizational, management and vocational skills gained can be used to form new businesses or social enterprises.

Part of the group of 850 who took part in the 1992 Matzinho ‘Field’ Organization Workshop (FOW), in war-torn Mozambique

The creator of the OW is the Brazilian sociologist Clodomir Santos de Morais.[1] The main elements of the workshop are a large group of people (stipulated originally by de Morais as “minimum 40, with no upper limit” or, as many as local conditions allow);,[2][3] the freedom [4] to organize themselves within the law and all necessary resources in the hands of the group.[5] [6] de Morais’ OW guidelines,[7][8] originally distributed in mimeographed form, were (re)printed in several countries, languages and formats (including popular cartoon) over the years. The text was first translated into English by Ian Cherrett for use in anglophone Africa. [9]. 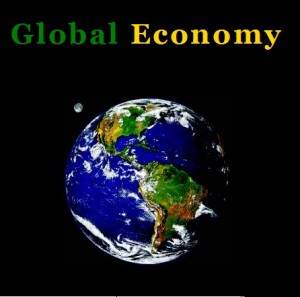 by Genevieve Vaughan. As presented to the IPRA General Conference in Leuven, Belgium, 2008

A slightly different version of this paper was presented to the Mother Summit
in Karlsruhe, Germany, 2008.

Abstract: Anthropologists who study gift exchange as an economy and as a social function usually believe that unless there are reciprocal constraints, such as debt and obligation—there are no relations at all. I disagree and believe that mutual recognition, understanding and trust develop between the unilateral giver and receiver, together with positive expectations regarding similar interactions in the future. This is particularly clear in positive mother-child relations. The fact that children can and do take turns, in an ordered sequence and do imitate their mothers does not depend on a relation of obligation, debt or do ut des exchange. Rather, it is a learning strategy that develops well in the atmosphere of trust that comes from gift giving. This involves another kind of gift: the gift of taking responsibility for the choice of becoming a role model for the emulation of another as the receiver. It is, of course, the other as receiver who decides whether to take the initiative to emulate the role model. 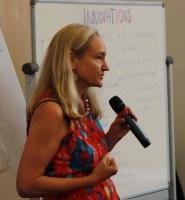 After the Great Depression in the 1930s, part of the recovery in the United States of America relied upon a massive programme of public works, under the Works Progress Administration. Its impact was not just as a stimulus; it also provided a focus of social participation and inclusion.

Yet, in the context of the current Great Recession, public works have been only a limited part of the response across most of the developed world.

Instead, it is in the developing world that the most interesting innovation is taking place in terms of new approaches to public employment, including in India, South Africa and Ethiopia. These too perform the functions of a stimulus, targeted into local economies, impacting directly on employment and trickling up into the wider economy from there. They too are providing a focus of social participation and inclusion, in ways that are breaking new ground: changing rights frameworks, unlocking new forms of agency at community level, undertaking new forms of work

-and placing a social value on labour even where markets are not doing so. These processes are delivering sometimes unanticipated forms of transformation and systemic change, in some cases very locally, in others at a societal level.

In the process, longstanding debates about the role of employment in society, the scope for markets to achieve full employment, and the meaning of the right to work come up for new scrutiny also.

This conceptual piece explores these issues. It draws in particular on innovations in the MahatmaGandhi National Rural Employment Guarantee Act in India and the Community Work Programme in South Africa to do so.